a bit about Ian

Ian Reid is a singer-songwriter living in his hometown of Rockwood, Ontario. He has a passion for a good story and weaves these little moments into melodies and chords. His music has been described as “Neil Young crossed with the playfulness of Jonathan Richman.”

Ian is the son of an artist’s son and a salesman’s daughter. His sensitivity and gift of the gab make for a uniquely engaging stage presence and an ability to connect with his audiences. He loves to augment his voice, guitar, and ukulele with quirky anecdotes from home and abroad.

Since returning from years of overseas teaching in 2008, Ian has made over 1000 public appearances, earning much respect from his musical peers and fans alike. He has won songwriting awards in South Korea and Ontario and his music can be heard on various radio stations including the CBC. 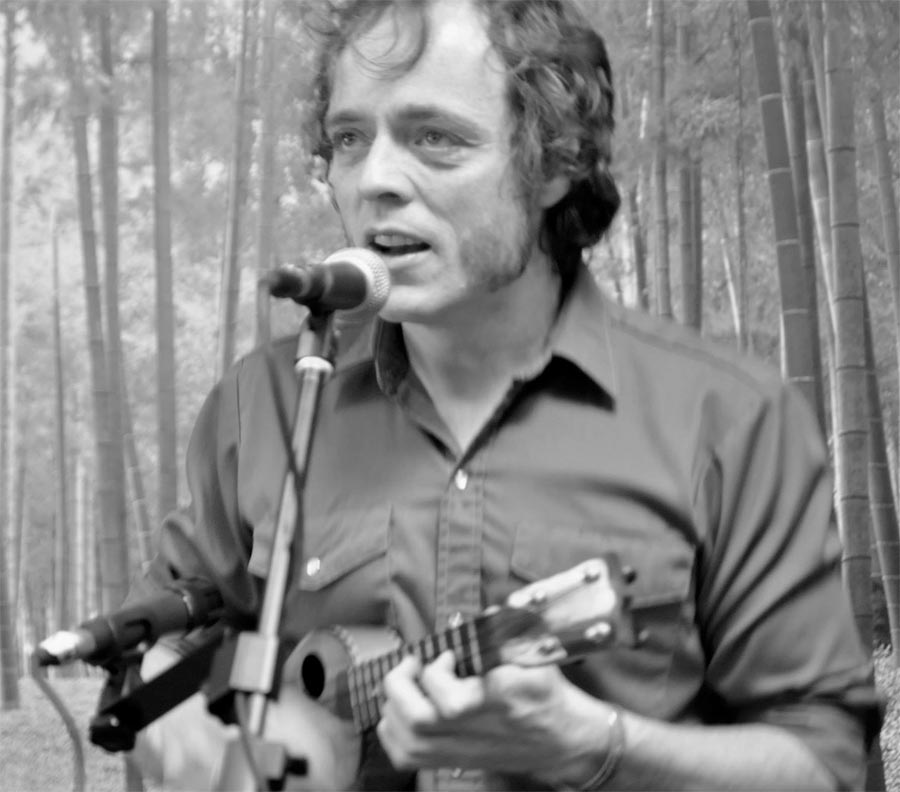